Rare Medals (commonly known as Medals) are a type of currency in the game that can be used to level up a card's skill or to buy the different kinds of arcanas sold at the Shop. A player can hold up to 999,999 Rare Medals at any given time. After that number is reached, every medal acquired will be automatically sent to your presents.

The only way to get Rare Medals is by exchanging R and above cards in the "Edit Unit" section of the Menu.

Medal Girl and Medal Girl (SR) are unique cards whose only purpose is to be exchanged for 1,500 and 8,000 Rare Medals respectively.

As shown in the table above, evolving a card is less efficient unless you can achieve an evolution accident.

A good way for low level players to get medals easily is to amalgamate the following cards and trade the resulting R for medals:

The N cards mentioned above can be obtained easily through Regular Summon and / or on the Campaign Map.

Keep in mind, however, that Android is only worth 25 Rare Medals, while Sage is worth 100. Android is better used for Goddess Worship or as Upgrade material than for Medals.

Sometimes a R card will appear when the Regular Summon is used. However, most R cards that can be summoned there have bad skills and aren't very useful.
For example, Blacksmith, Alraune and Star Reader can appear on Regular Summon but their skills aren't good. These cards can be traded for 100 medals each.

Medal Girl is the result of amalgamating Gold Girl and Metal Slime and she's worth 1,500 Rare Medals. Gold Girl can be easily obtaining on Summons, but Metal Slime is more complicated to get. To "farm" Metal Slimes you're going to need:

Go to the duels page and use your Archer unit to fight against players to complete that Sacred Treasure set. Pick only weak players whose cards only have one soldier each. That way, you only need one proc from your Archer team to win.

Don't worry if you lose the duels and most important of all, Do not add soldiers to your Archers, since they will lose them easily and resources are very scarce for beginners. That being said, be careful not to use your normal unit if you don't want to lose soldiers.

After completing the set for the first time you will receive a R card as a reward (the first will probably be Shaman since her Sacred Treasures are the first ones you get). Pick "yes" if you want to get that card now and "No" if you want to get it later. Now go back to the duels screen and battle some more to complete the same Sacred Treasure Set you just completed, but for a Metal Slime this time!

You can only get one Metal Slime from a Sacred Treasure set, but it is way easier than hoping you get her from an Archwitch or a lucky summon.

Now go ahead and amalgamate your hard earned Metal Slime with a random Gold Girl you should have by now and trade the resulting Medal Girl for easy Medals. 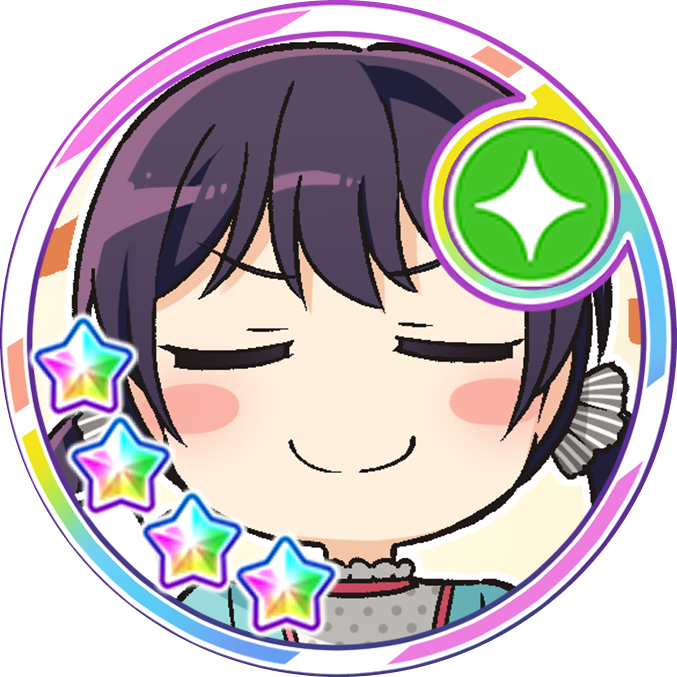 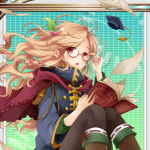 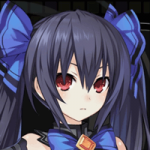 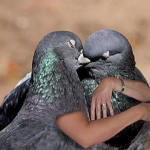 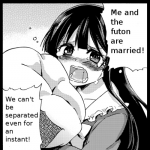