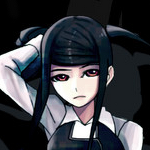 I'm not playing the game anymore. 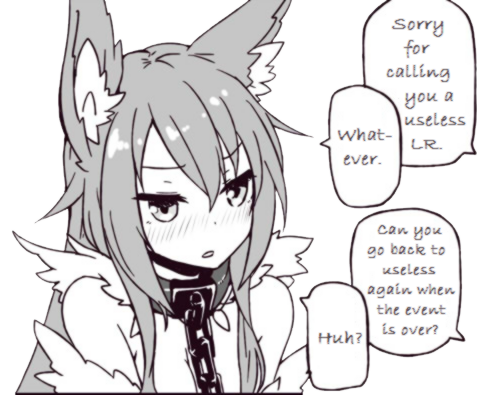 This team depends on very specific cash cards. The buffer must be strong enough for the 10x hit to reach max damage in two buffs, which requires at least a 500% buffer and max passives (or, alternatively, special cards like Windup). 650% buffers are preferred, though, to give you leeway in case if you get debuffed a few times. You need a team unleasher as well, since a ST unleasher cannot reliably proc the correct cards. The team works best currently in COOL element due to how powerful Bright Amaterasu is, though it will work with the right cards in any element.

The points earned for a good 30m overkill is 530-550k (as high as 570k with a 9~12x card), which is noticeably (but not insurmountably) higher than the 450-470k that a normal 25m overkill gives you. On Relena's challenge, this goes up to 740k~850k compared to the 650~670k you normally can get. Of course, these teams are extremely difficult to design for free players due to 500%+ buffers and team unleashers being cash cards (or, in the case of Bright Ammy, cool salvos being cash cards), as you need either matching elements or Orbit to make this team work. Because this team may need to tap for 10+ turns to get the needed activations, it should only be used during on-element (COOL teams with Bright Amaterasu may be usable off-element, but it is still risky to do so).

Examples of these teams are as follows:

My favorite kinds of cards (aside from Alchemist in general) are ones that have a lot of coolness or personality in them. Generic "cute" cards are pretty much a dime a dozen in this game, but it's rare that you get dynamic-looking cards like Sorcerer Slayer or Tristesse - where just taking a single look at the card gives you a feeling of who the maiden in question really is. Backgrounds and camera angles, thus, are as important to me as the card art...though there are exceptions.

The card does has to be visually appealing to me as well. The first five cards on my "Pretty UR" list are ones I'd pay a lot for, just for the art alone.

Retrieved from "https://valkyriecrusade.fandom.com/wiki/User:Felyndiira?oldid=270278"
Community content is available under CC-BY-SA unless otherwise noted.