As most of you have seen in the In Game News, there are some new features coming. First is the new event type "Demon Realm Voyage". It appears to be like a mix of Tower, EH, and AW events based on what data I can see in the game files and APK extract. Each event looks like it'll be a story line split into "Chapters" (the first one will be called "New Beginnings" and appears to have 6 chapters)

Here are some images from the APK for the new "Hell" event: 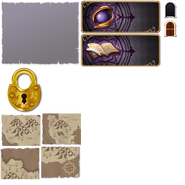 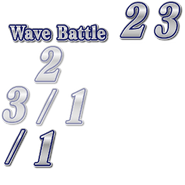 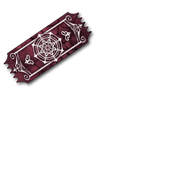 Add a photo to this gallery

Next up is the new Evolution rank for SR/UR/LR cards called "Rebirth" This adds a new rarity of XSR/XUR/XLR and will work similarly to Awakening but use new items. The game files don't have the items yet, but some existing cards are already scheduled to have the new feature: Griffin, Arpa, Letta, Wise Oracle, Tamiel, Lucky Fortuna. Reborn cards will get a new quote and you can now see these ones on the wiki. You can also see the information Elle and I have added to the Upgrade and Max Attack and Defense pages.

The new Rarity images are:

New Element Icons for the new Rarity are:

Example of what new XSR cards will look like: 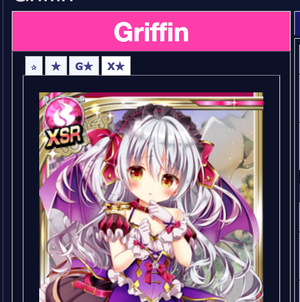 I'll add more information here as it pops up.

Retrieved from "https://valkyriecrusade.fandom.com/wiki/User_blog:Kushieda_minori/Game_Update_notes_2019-01-09?oldid=306785"
Community content is available under CC-BY-SA unless otherwise noted.